The Kardu Alliance was established in 2016 to coordinate business development between the different Aboriginal Business Enterprises (ABEs) within the region.

Thamarrurr is a governance structure that was developed by the Elders and clan groups within Wadeye, and the Thamarrurr region. Thamarrurr first came to prominence in the early 2000s as a recognised way for the community and the different clans to work with one another.

The Kardu Alliance was established in 2016 to coordinate business development between the different Aboriginal Business Enterprises (ABEs) within the region. This formed the initial Local Decision Making group that would guide the Northern Territory Government’s (NTG) Local Decision Making policy (LDM) – a 10-year plan to return decision making back to Aboriginal communities by promoting self–determination and community-specific approaches.

The proposed revised structure of LDM within Wadeye, and the broader region, uses the Thamarrurr model of governance. The NTG will engage and consult Thamarrurr to facilitate local decision making within Wadeyeand support the Kardu Alliance by creating an environment for the different ABEs to develop together.

The Kardu alliance is made up of the following ABEs:

The Kardu Alliance will ensure a co-ordinated approach to decision making and development within the region is taken. It will ensure that all voices are represented in a culturally appropriate way, promote strength through unity and give back ownership and control to the community. 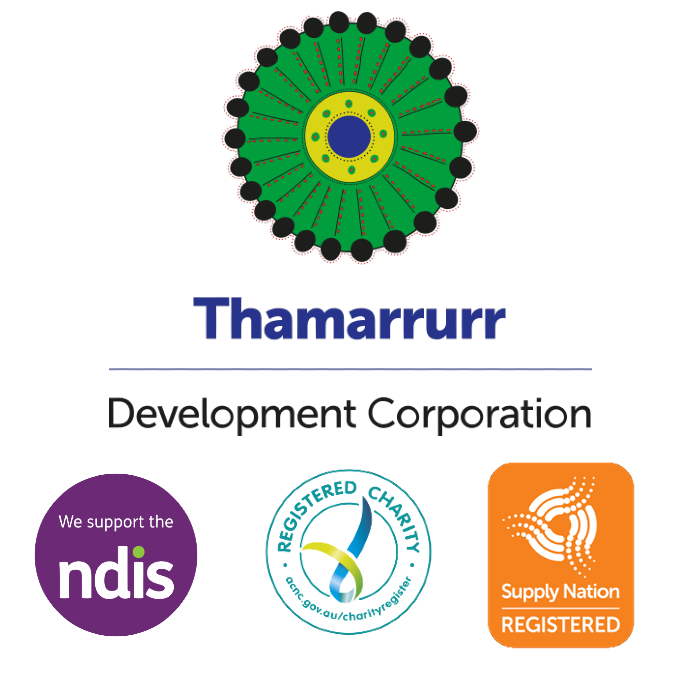